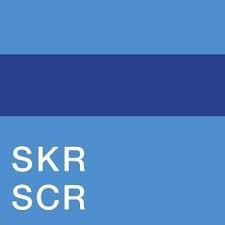 E.C.C.O.s Participation on Voices of Culture – Structure Dialogues between the European Commission and the cultural sector